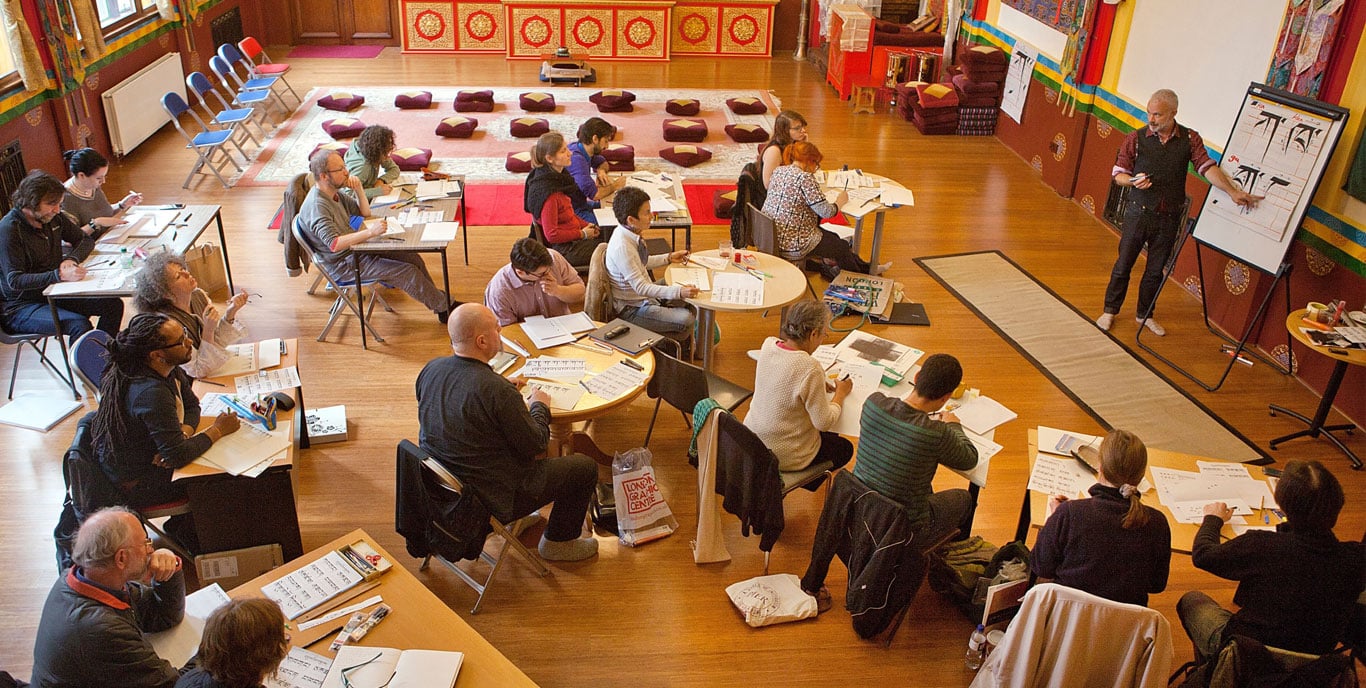 Tashi speaks on the history and development of Tibetan written language to the present day – its relationship to Sanskrit and the many different Tibetan script styles – both geographically and their different roles within the Tibetan culture.

Traditional tools and penmanship will also be explained.

Ever since he was an artistically inclined teenager, English born Tashi Mannox has practised the Tibetan writing systems. After committing to Tibetan Buddhist monastic precepts at the age of 21, he further refined this discipline while working as a scribe, meticulously copying ancient manuscripts for their preservation.

In 2000, some 17 years later, he left the monastery to pursue a career as an internationally exhibiting artist.

He is now recognised as the world’s foremost ambassadors of Tibetan Calligraphy, a teacher and author. Tashi has now been invited to give an exclusive lecture at the prestigious Letter Exchange.

Located a short walk from the British Museum. 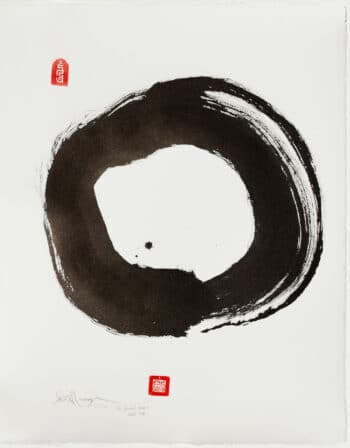